Gaudí is one of the most amazing architects in Barcelona, get to know his work in the city visiting the Park Güell, his masterpiece Sagrada Familia and the houses Batlló and Milà; works that he built for the wealthy families at the beginning of the 20th Century.

Park Güell, began to be built in 1900, the parks intention was to offer to the city a unique style of living residency in the middle of  nature and with views over the city of Barcelona. After being unsuccessful as residential cityit  was later declared a public park.

Sagrada familia has not been completed yet after more than 125 years of work. The expiatory church was commissioned in 1883 to Gaudí, a task that he continued until his death in 1926. Since then the work has continued following his original idea.

Gaudi’s work was influenced by his passions in life: architecture, nature, and religion. Most of his work was declared as World Heritage Sites and are an indispensable visit during your stay in Barcelona.

Avoid the lines and book this tour!

Are you interested in this tour?  Please fill out the form 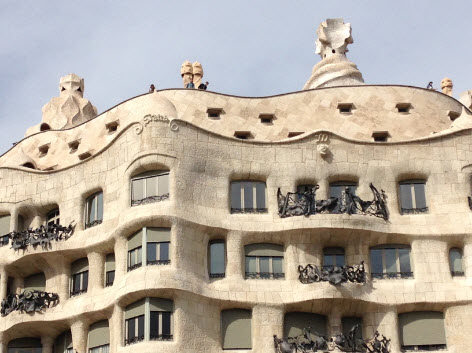 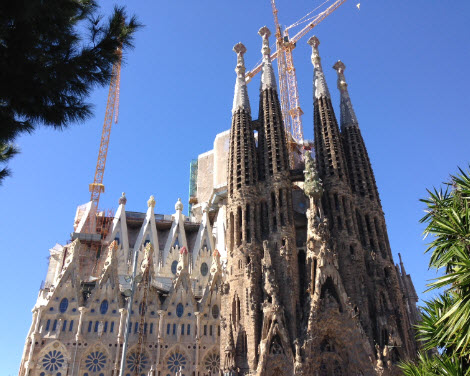 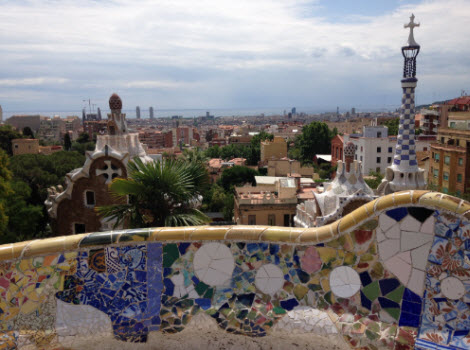